In today’s review, we are checking into Xbox One S. The smaller and more powerful little brother of the original Xbox One that shook the console market. Can the much smaller and powerful Xbox One S really stand up to everything that is expected from it? Read the full review to find out.

Where to buy Xbox One S

The first time you get the Xbox One S in your hand you immediately notice it’s much smaller than the original Xbox One, 40% smaller to be exact. It also has a much more lean design and has some other tricks up its sleeve too.

On the back side of it, you can find 2x USB ports, S/PDIF port, ethernet port, IR port, and two HDMI ports so you can stream now much easier.

Another nice touch you instantly notice is the added vertical stand that lets you place your Xbox One S vertically giving more space on your TV stand or where ever you plan to place the device.

As for the controller, there haven’t been any major changes. The first thing you might notice is the color change and a bit more streamlined design. When taking the controller in hand it’s nice to notice that they have also added some texture to it so it feels pretty good in your hand.

The biggest change probably is the Bluetooth connectivity which by Microsoft’s own statement doubles the range of the controller. Another thing a lot of players will like is that thanks to Bluetooth its now easier to connect your Xbox One S controller to the PC if you wish to play games with a controller instead of mouse and keyboard setup.

All the buttons and sticks work as intended and the sticks have actually got a small update as well. They are now made from more durable plastic.

A little bummer is that you are still stuck loading your controller by a cord and wireless loading is still not a thing on the controllers. A good thing though is that the controller uses two basic AA battery so you can change them on the go or if they are rechargeable just charge them back up. 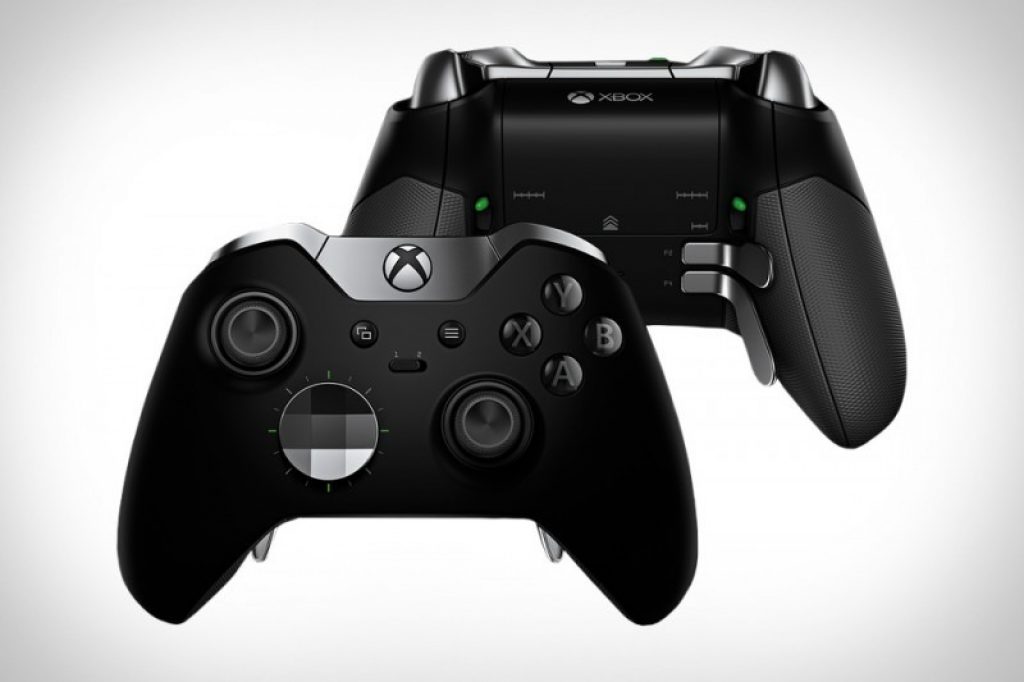 Another thing Microsoft offers is the new Xbox Elite Wireless controller that most players should definitely get if they are really into gaming.

Content seems to be loading faster and more fluidly than on the original Xbox One which is quite the surprise considering the graphical updates that you can go up to 4K and the smaller size.

Now one thing we must take notice is that the Xbox One S doesn’t support 4K natively, but instead it does this by doing an upconversion, which doesn’t really seem to have much difference.

Cool features a lot of people forget when talking about game consoles is that they are much more these days. For example, the Xbox One S actually works as a decent UHD Blu-ray player. You can subscribe to different streaming services or just play your own Blu-ray movies on it if you want to. Microsoft is even offering a separately sold remote just for this feature. 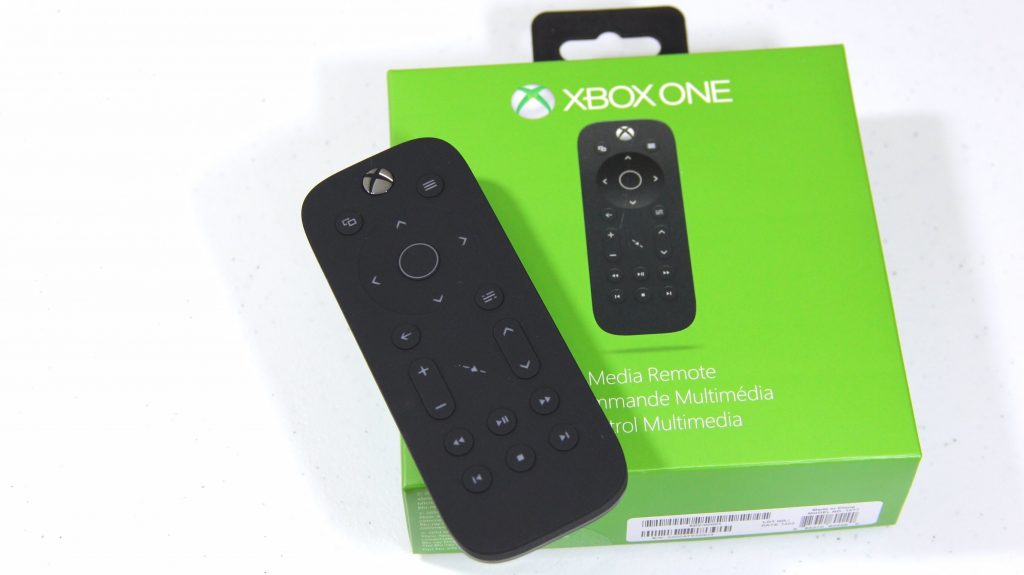 Gaming with Xbox one S

Gaming with the Xbox One S is as fun as ever. The graphical updates make most games really stand out more and with more vibrant colors games like Fallout 4 stand out much better. Even though games load fast there is still some waiting because of the loading screen and everything.

Now some of you who don’t have your Xbox in your hands yet might be wondering what games you can play with the Xbox One S so we decided to put up a small list. These are just a few of the games everyone should play on their Xbox One S:

The Xbox One S has quite the amount of apps you can download and use on the console. Here are a few of them.

What do other Xbox One S users and buyers say about the product?

As a conclusion for the Xbox One S, all we can say is that if your looking for a new console then Xbox One S might be the console for you. With its smaller size than the original and 4K capabilities, it’s the perfect entertainment system for any home. Stream videos, play UHDR Blu-ray movies and play games. There really isn’t that much more you can ask from a gaming console.

8.8Expert Score
In today's review, we are checking into Xbox One S. The smaller and more powerful little brother of the original Xbox One that shook the console market. Can the much smaller and powerful Xbox One S really stand up to everything that is expected from it? Read the full review to find out. https://youtu.be/XuTwtOo88r8
Price
8.5
Easy to use
9
Game selection
9
Graphics
8.5
PROS
CONS

Be the first to review “Xbox One S review” Cancel reply