It has been over a year since the release of the PS4 Pro console and many are wondering now is it still worth to buy and for a good reason. It’s still one of the most powerful gaming consoles out there with new triple-A games coming out consistently, so one would at least presume it’s still worth buying and that’s what we are going to find out today.

Since its release PS4 overall has been a very sleek looking console. No one can deny that it has certain futuristic looks with its tilted boxed looks and personally I find it a good thing. Taking its age into consideration it hasn’t really lost its looks even with the new slimmed-down PS4 Pro. How many other products can you honestly find that haven’t got a bit of an old feel to them even after just two or three year’s being in the market? Let’s not forget PS4 has been on the market now for 5 years since its original release in 2013 and the PS4 Pro that was released near the end of 2016. 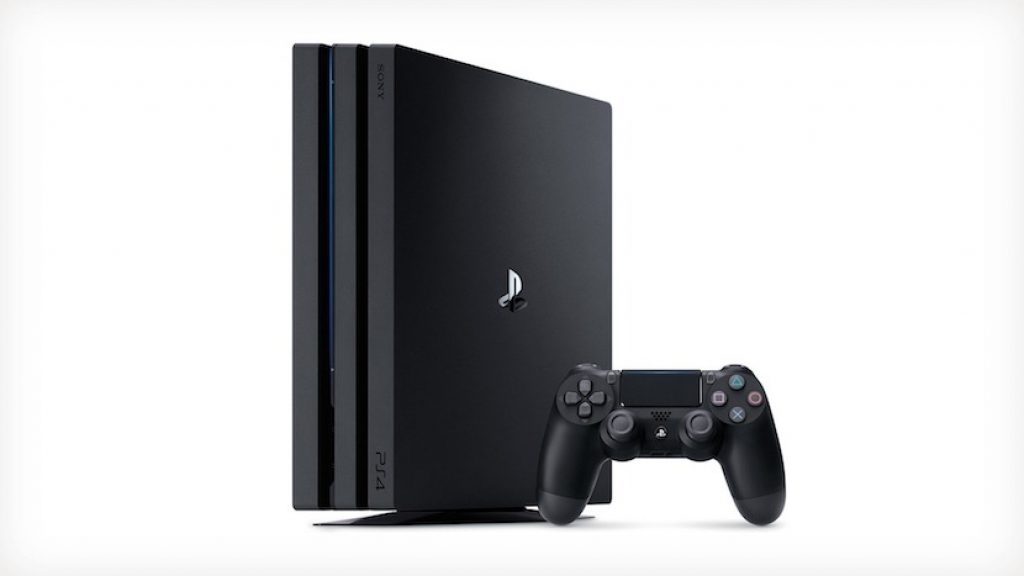 The PS4 controller feels good in your hand. It really hasn’t changed in the years much except adding the new touchpad to the middle of the controller. This is in no way a bad thing, for it gives new ways to use the controller and almost the same feel as a laptop mouse would give you. Overall the buttons and thumbsticks feel good and work as intended. There is no input lag and they respond well to your touch and give a nice little feedback when pressed.

If you’re looking for something a bit more exciting than the black PS4 controller you can always grab red, gold, white or even textured controller depending on how you feel.

Now you must be wondering how about the PS4 Pro Graphics? Is there really any kind of improvement compared to the original PS4. Well, you won’t be seeing much of difference on the graphics on normal gameplay, but they have made some changes to the AMD Jaguar CPU. The AMD Jaguar is now running at 2.13 GHz compared to the old 1.6 GHz while the RAM has stayed the same 8GB of GDDR5 RAM. Some extra punch is also delivered from the GPU which has had its cores doubled from 18 to 36 and clocked to 911 MHz from 800. This means that the raw graphics performance is up to 4.2 teraflops from the old 1.8 teraflops.

One thing you need to notice is that PS4 Pro doesn’t really use this power in its normal HDR, but its main task is to give that extra boost to play graphics at 4K when possible or give even smoother gameplay with 1080p with supercharged frame rates and even better-looking gameplay. In HDR the PS4 Pro promises a wider range of color tones and more vibrant highlights.

A conclusion to the graphical boosts the idea behind these upgrades is to server players with more vibrant colors, sharper textures and smoother gaming experience with more frames.

PS4 Pro has some amazing games for it ranging from fps games to racing and RPGs, but most importantly its fair share of hits. Few of these can be even listed here as they are great games and really show what you can do with the PS4 Pro.

Games that everyone should play with their PS4 Pro are:

The PS4 Pro supports quite a few apps that you can use on your gaming console. The most popular ones are not hard to guess. Here are the top 10 apps you can download and use on PS4 Pro.

8.6Expert Score
If you want 4K gaming with quick load times then the PS4 is the perfect choice for you. It might not have Blu-ray support or big changes to the original PS4 but the clear update on speed and power is something that most gamers will enjoy immensely and at least we are ready to pay.
Price
8
Easy to use
8
Game selection
9.5
Graphics
9
PROS
CONS