Is Nintendo switch really the best gaming console out there right now? With its high definition 1080 home gaming, grab it and go attitude and family friendly triple A games, Nintendo has grabbed every other console creator by surprise.

Where to buy Nintendo Switch

There’s no mistake Nintendo has put a lot of effort into designing Nintendo Switch with its colorful looks and easy to attach and detach Joy-Cons. The overall quality is pretty astonishing for something you can play at home or on the go. The plastic feels high quality, though the screen does seem to scratch pretty easily so this is something to look out when placing the console in the dock. The Nintendo Switch has some weight which gives it a higher quality feels as well.

They also include an infrared camera and motion sensors which give developers tons of features to play with and include in their games as a new and fun way to engage their players. A good example of these uses is the new Nintendo Labo – Variety kit which allows you to play tons of different games, even play music and even make your own small apps with the Nintendo Switch. If you’re interested more into robots try out the Nintendo Labo – Robo Kit

The screen on the Nintendo Switch does leave somethings to hope, with its capacitive touch screen which is 6.2 inch LCD screen and 1280 x 720.

The Nintendo Switch runs up to 1080p via HDMI in TV mode but lacks a bit on the handheld mode with only 720p. This is not bad for a handheld device but still feels sometimes a bit lackluster compared to the TV mode.

Nintendo claims that Nintendo Switch should have a battery life of three to six hours, but to be realistic this probably won’t be the case in most cases.

So if you’re going to play on the go, remember to grab a battery pack with you. Good options for these are the Anker PowerCore 20100mAh

Now for the important part. What is it like to play with Nintendo Switch? This is an important question and with no easy answers. Some games like The Legend of Zelda: Breath of the Wild is simply a masterpiece in its own and runs as smooth as you could wish with astonishing outdoors and powerful and dangerous enemies. Playing that game is fun, it uses every aspect of the console and it has a good key layout for the console.

Do other games reach the same gaming quality as The Legend of Zelda on the Nintendo Switch? Well, the honest answer is, not quite. Sometimes you have to put your right hand in a bit awkward way to reach the thumbstick, but this is not a huge problem.

In co-op play, the Joy-Cons do what they are designed to, even though they might feel a bit small for some users.

Personally, we can recommend anyone thinking of playing Zelda or other games from their TV at home to get the Nintendo Switch Pro controller which is much more ergonomic and gives you much better gaming experience with the console. 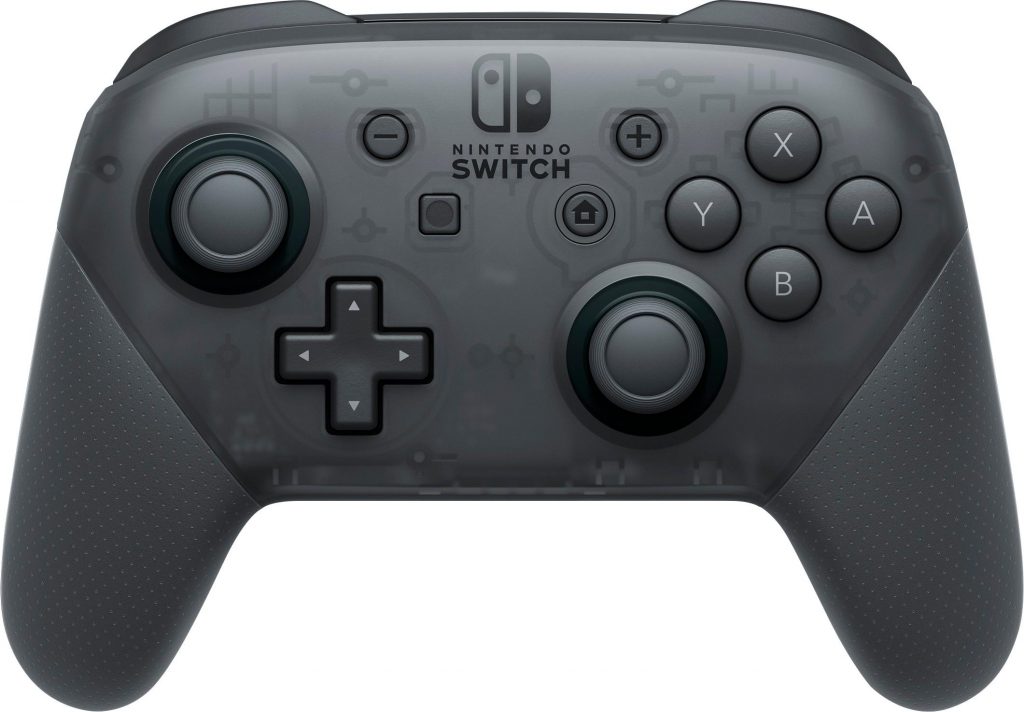 The Nintendo Switch just might be the best gaming console of the decade. With it’s easy to switch from home to on the go gaming, ability to share the controllers with a friend and good enough graphics, you simply like it or hate it. For us its a definite like and we can wholeheartedly recommend it to everyone from hardcore gamers to even more casual gamers who enjoy playing and just having fun with their friends and family while gaming.

9Expert Score
Is Nintendo switch really the best gaming console out there right now? With its high definition 1080 home gaming, grab it and go attitude and family friendly triple A games, Nintendo has grabbed every other console creator by surprise. https://youtu.be/f5uik5fgIaI
Price
8
Easy to use
10
Portable
10
Screen
8
PROS
CONS

Specification: Nintendo Switch review – The Best Gaming Console Out There?

Photos: Nintendo Switch review – The Best Gaming Console Out There?

Be the first to review “Nintendo Switch review – The Best Gaming Console Out There?” Cancel reply