When Nintendo published the NES the first time it rocked the world of gaming and home entertainment. Then they came out with the NES Classic Edition and did it again. Here is our honest review of the 30 games packing smaller little brother NES Classic Edition, that rekindled our childhood memories of the 8-bit era.

The NES classic looks amazing. Ok, we got to admit that we are suckers for the old NES and Nintendo has made an amazing job with the new smaller NES Classic edition. The only real difference is that it’s smaller, you can’t use the old cartridges and that the back of the machine has a port for HDMI and a mini USB power source.

It still has the same feeling that the old NES with the sticky button press on the power and reset buttons. This again is a nice little touch in the design.

Now for the controllers, we do have some minor issues with them. They work perfectly and use the same ports as Nintendo Wii, but the major issue with them is the super short cable. The D-pad thankfully feels much better than the old NES D-pad that did feel a bit cheap and clunky. Also, one thing that really bothered us is that you only get one controller with the device so you’re forced to buy another one or switch the controller with a friend (just like in the old days). This again is not that big of a deal for most people, but as said, it does hurt your wallet to be forced to go and buy that second controller just to get that “multiplayer” experience. 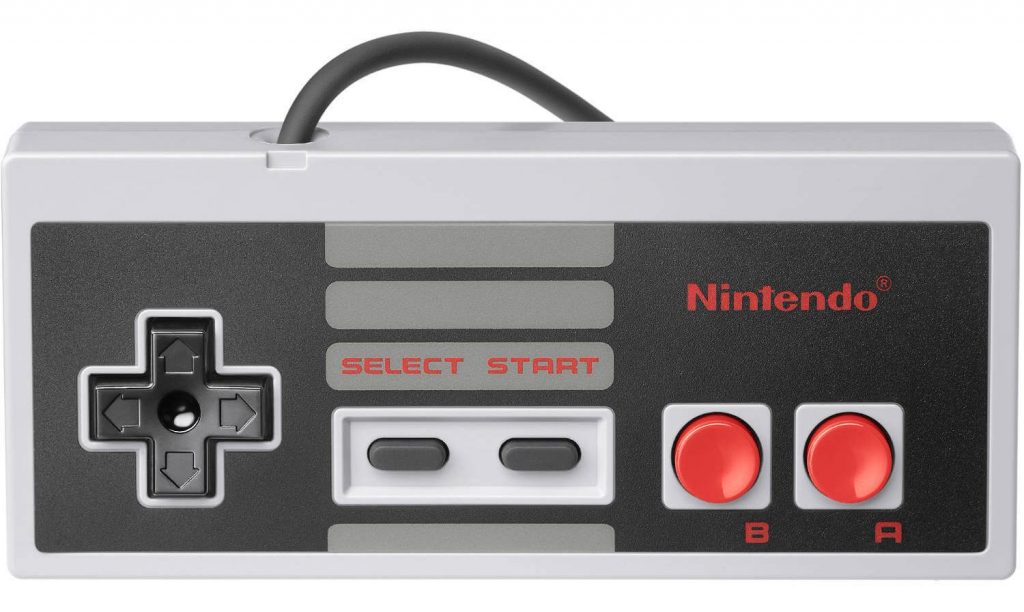 As some might have guessed the NES Classic Edition doesn’t have 1080p, it doesn’t have 4K but what it does have is good old 8-bit action and it looks better than ever. Now one thing most of the young audience probably don’t know is that you can’t save in these games, but thankfully Nintendo has taken this into consideration and allows you to now save four games on the system so you can continue where ever you left off. It also makes the “Nintendo hard” games a bit easier since now if you lose the game, you can just load the save file. 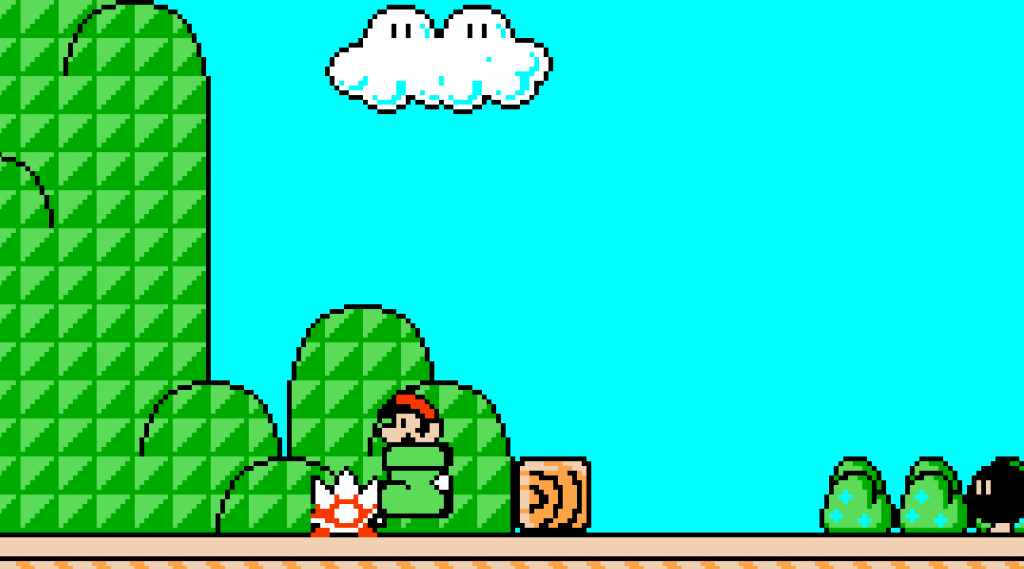 As for features, the NES Classic Edition doesn’t have that many features. The starting screen is optimized for you to choose the game you want to play. It lets you save four games on four slots whenever you need and load them if you wish to do so. One feature that is mainly just a nice touch from Nintendos side is the feature to be able to choose if you want to play the NES Classic Edition in 4:3 display mode, have it with CRT filter or pixel perfect.

Gaming with the NES Classic Edition is… well simply put amazing. It feels exactly like in the old days. You’re going to die and lose a lot, but that’s simply because of  “Nintendo hard” games still are… well “Nintendo hard“. The games will punish you for mistakes and they won’t hold your hands, so get ready to get punished harder than a new player in Dark Souls.

What games do you get with the NES Classic Edition?

Well you get 30 games and because there are so many of them we are just going to list them out for you guys here:

If you missed the 8-bit era or you just want to get back to your childhood memories then the NES Classic system is a must buy for you. Of course, you can always build your own NES machine from a Raspberry Pi, but if you really want the feel the old days then you definitely need to go for the NES Classic Edition.

9.1Expert Score
If you have ever wanted to get back to those old 8-bit gaming days, then the NES Classic is a must-have console for you. It is a bit pricey for what it has to offer, but for all the NES fans, it's a must-have that will give you some new features, bring back good old memories and is sure to make some new memories as well.
Price
8
Features
8
Graphics
10
Games
9.5
Value for money
10
PROS
CONS