Amazon has decided to start offering their new Amazon Echo Dot in a bundle with the Xbox One S and Xbox one X. The $49 Amazon Echo Dot is bundled with the game console for free. This is likely because of the new updated Alexa voice assistant that can now control even your Xbox One.

After that, you can simply give Alexa a command like “Alexa, turn on Xbox” or “Alexa, tell Xbox to launch Fortnite” to turn on your Xbox One and to start playing.

For some, this might be the deal breaker between the two consoles Xbox One and the PS4, but this remains to be seen. 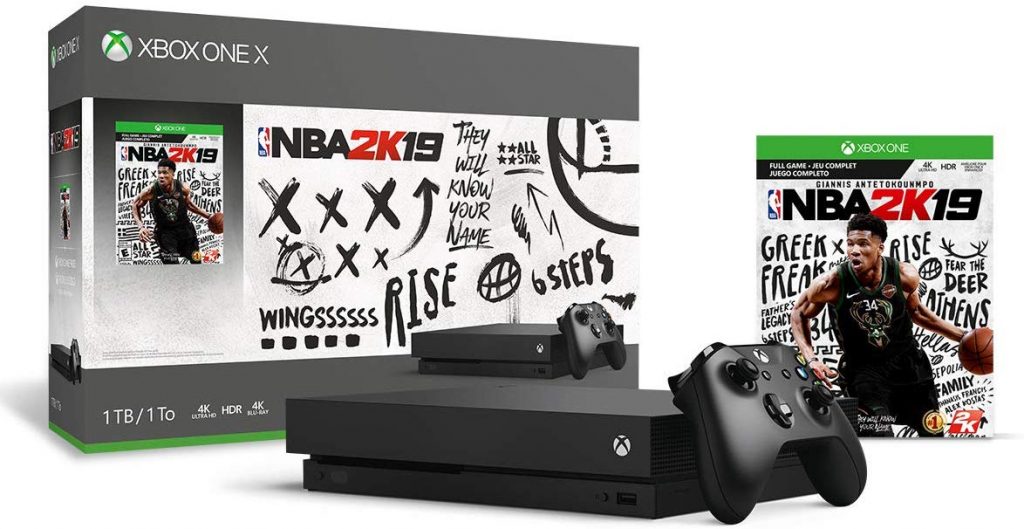 Amazon Echo Dot is set to release on October 18th. Some users might get it early because of where they are located. Amazon has commented to one new source that receiving other Echo Dot and Xbox One bundle will “vary based on customer location and their proximity to the inventory“. What this means is that most users will probably get their Xbox One and the Echo Dot in two separate boxes. 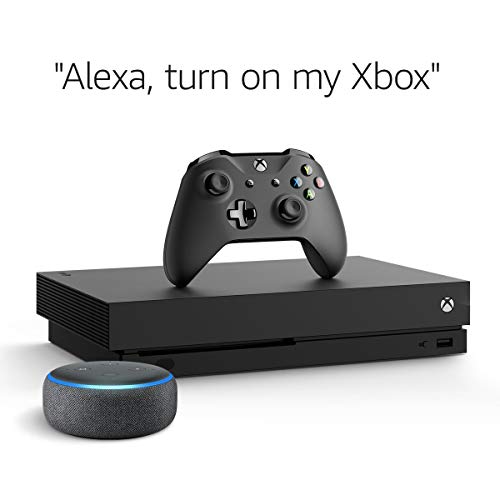 Most Common PS4 Problems and How To Solve Them

MAKERphone - Create your own smartphone