MAKERphone – Create your own smartphone

You thought you were the smartphone elite just by owning the newest and latest iPhone, Samsung, OnePlus or some other flagship smartphone? Well, we got some bad news and good news for you. You aren’t the top dog of the smartphone anymore because the MAKERphone has landed Kickstarter and is ready to rock your world. They still got left 39 days left on their Kickstarter when writing this article, but they are already funded, so hurry up if you want to grab the early bird packages.

MAKERphone is an educational DIY mobile phone designed to bring electronics and programming to the crowd in a fun and interesting way. – Albert Gajšak

In short, if you want to be the new top dog you better learn a bit of coding and soldering to make your own phone, because that’s what all the cool kid will be doing soon. MAKERphone won’t be fighting with the flagship phones in terms of looks or power, but what it will offer is a neat way to learn how to create your own smartphone.

If you’re not familiar with the team behind MAKERphone they are the same people who created the MAKERbuino. MAKERbuino is a small DIY game console. If you got interested in it, you can check out their website here.

What can the MAKERphone do?

MAKERphone can do the basic phone functionalities like calling someone, texting and code your own games. Ofcourse you can add almost whatever your heart desires to it (if you have the skills) and even code something entirely else than a game for it.

What comes in the package

If you decide to get the kit and want to create your own smartphone here’s what you get in the package: 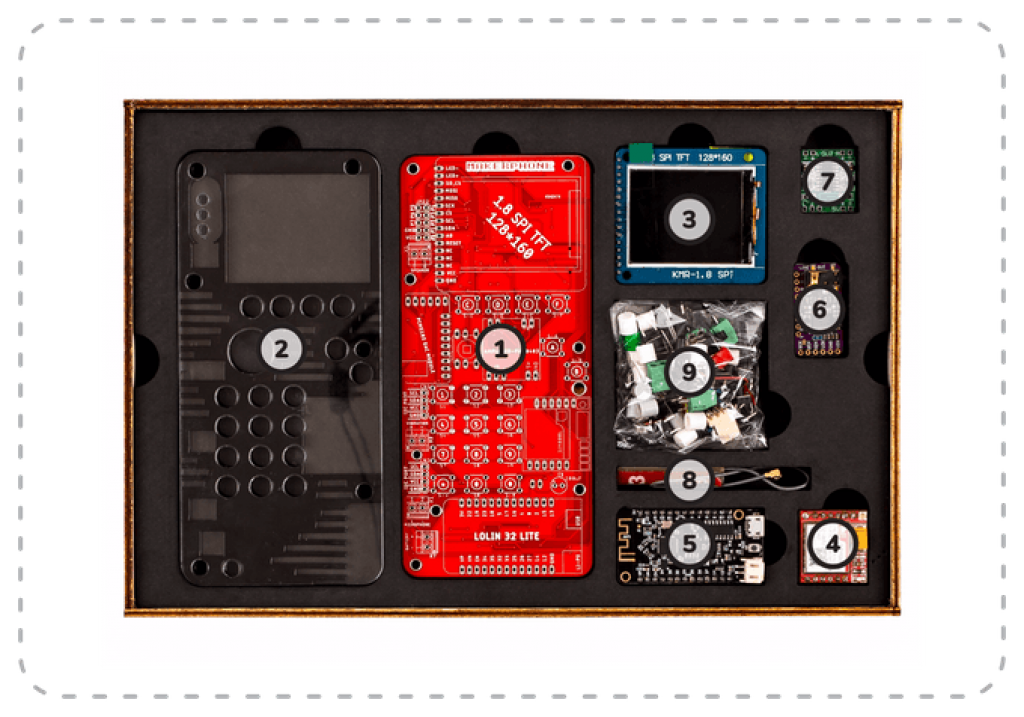 You can also choose a kit that includes all the tools you need to build the phone. Here’s whats in the tool box: 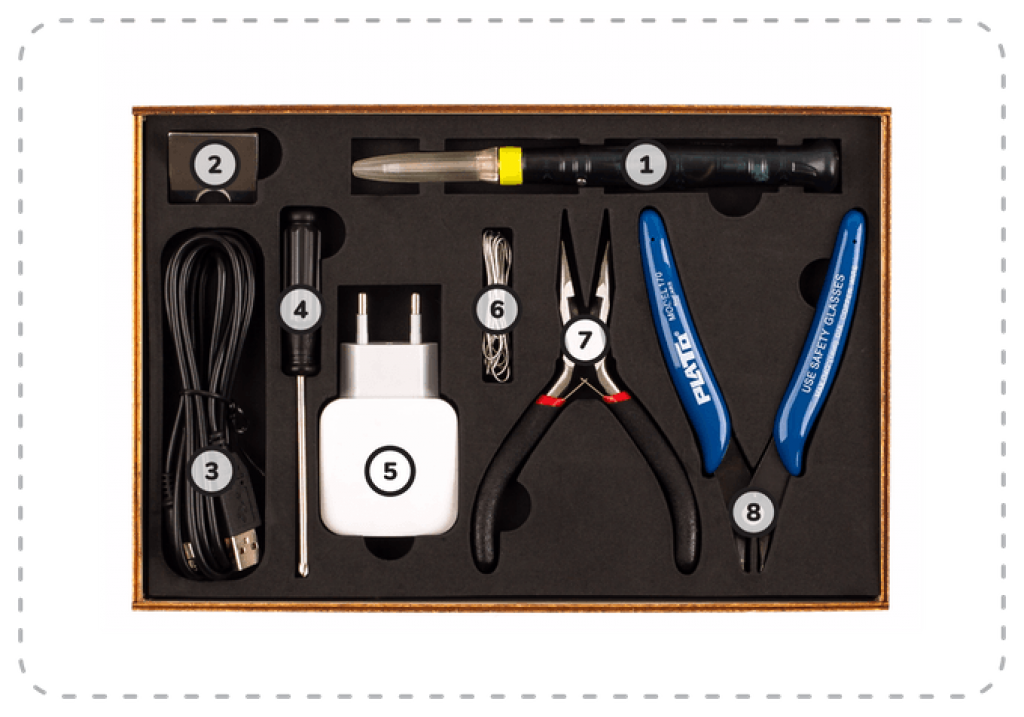 A good starter kit for anyone doing any kind electronic of DIY projects.

What does the MAKERphone teach you?

The MAKERphones idea is quite simple as we mentioned earlier. Its whole idea circles around the idea that it will teach you new skills like basic of electronics and coding.  Oh, and let’s not forget it gives you the boasting rights of telling your friends that you only use smartphones you, yourself have built.

The team behind MAKERphone has actually turned their learning process into levels (yes, just like in video games) or as they themselves call it “Padawan to Jedi Master“.

Programming, but I can’t do that!

We get it programming can be a bit frightening, but thankfully MAKERphone creators have selected Python for the programming language so it should be pretty easy to get in to and easy to learn how to code for this device you’re going to build yourself.

The specs of the phone aren’t anything world-changing but they do give you a solid start to get your phone going and showcase quickly what a basic smartphone needs to operate.

Does it come in colors?

If you were wondering if the MAKERphone is available in different colors than black, then you guessed right. The MAKERphone team has quite a few colors available from basic black to red, blue, radioactive and even wood. So there is something for everyone. 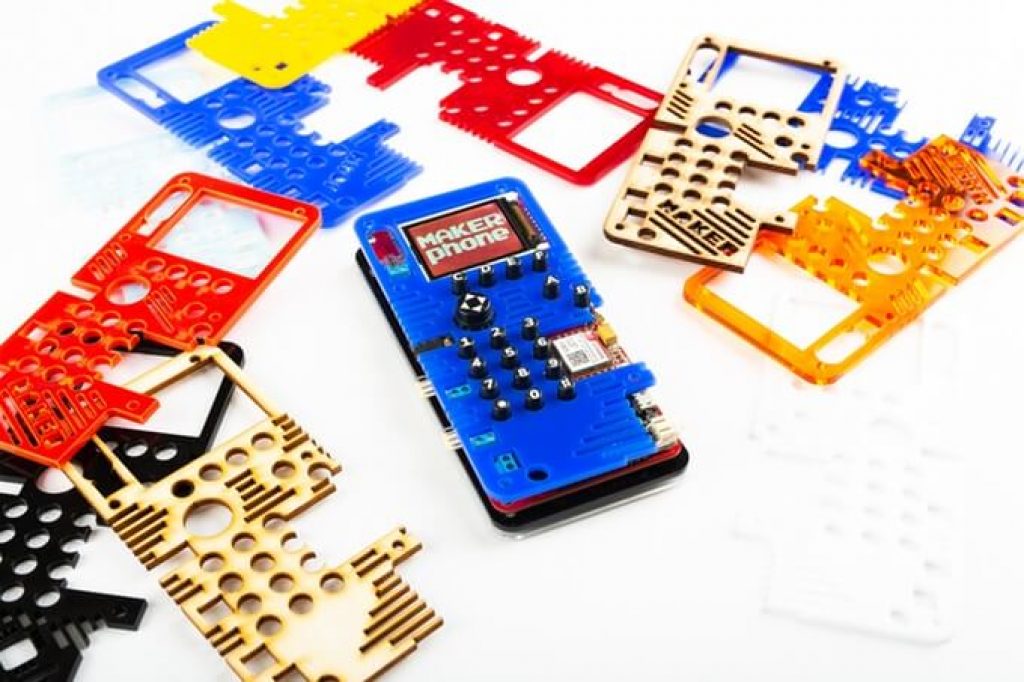 Where can I buy the MAKERphone?

For now, the MAKERphone still stays in the Kickstarter, but if you got interested in backing up the project or just want to get your hands on it you can click here to find out more and back up the project.

How to build a PC: step-by-step guide

New, more secure and easy to set up DNS for phones