Cooler Master has launched a new Kickstarter where they are trying to get funding for a new kind of mechanical RGB keyboard called ControlPad. The ControlPad is a mechanical keyboard, but it’s not just a normal mechanical keyboard. Its keys can actually determine how much force is used to press the button, which is completely different from the normal keyboards that are either ON or OFF.

How does it work?

As we explained shortly before the ControlPads idea is pretty simple. It works just like any other mechanical keyboard with Cherry, Gateron or some other mechanical switches, but its buttons are analog instead of digital. Most simply put the harder you push the faster your character runs in a game or the more gas you will give for a car in a driving game. 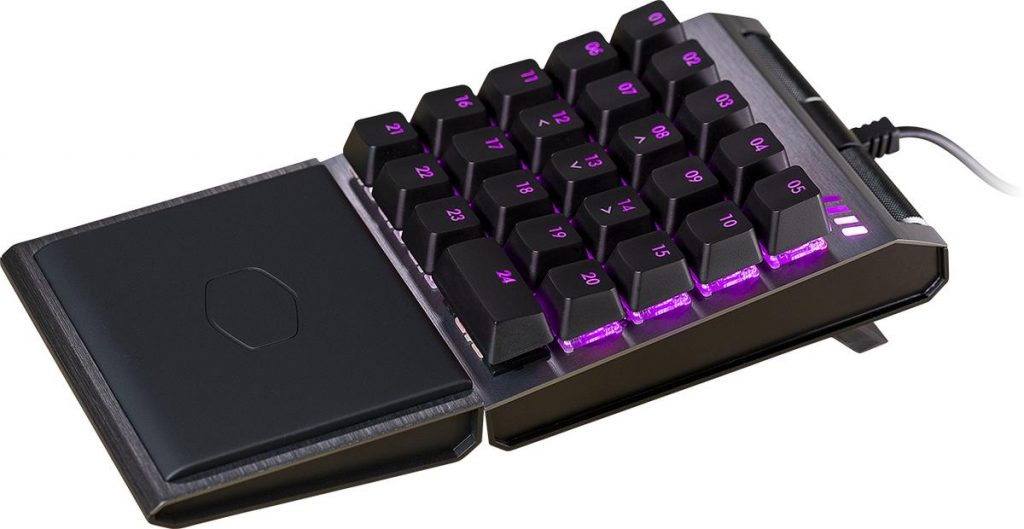 What’s the difference between digital and analog?

Think it this way, digital is either ON or OFF meaning one or a zero, but analog can have different states of ON and OFF. This means that the switch is actually closer to a light dimmer in a way. 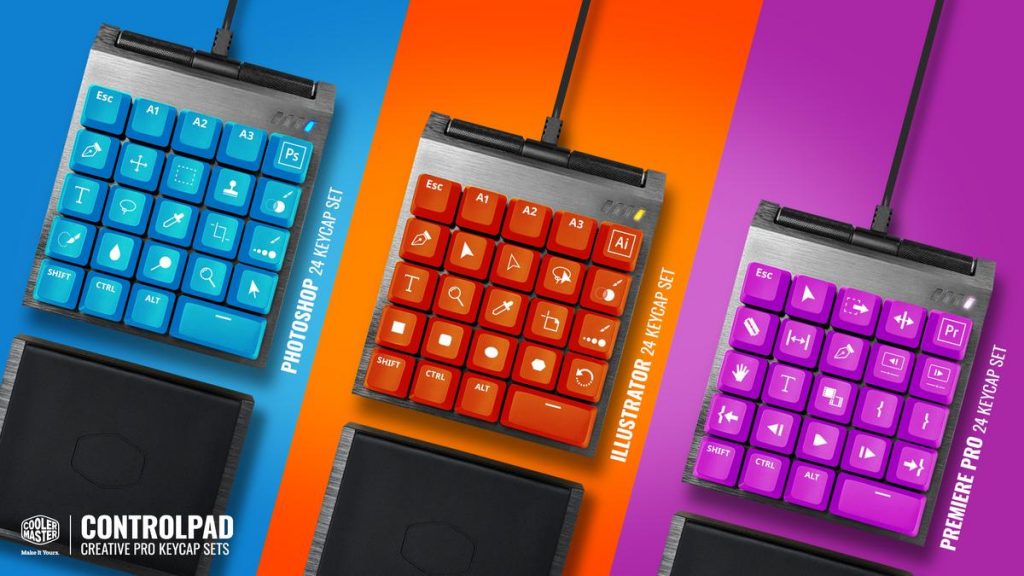 Cooler Master has planned to offer dedicated keypads for different users on the ControlPad. Some of they keycaps are clearly focused on gamers, while the others are for example Photoshop, Illustrator and Premiere Pro users.

But that’s not all. Cooler Master has also planned on offering these ControlPads for medical professionals to help them with their work.

Games supported by the ControlPad

At the moment the ControlPad is already supported by over 250 games fully or partially. We won’t be listing all the games here, but you can check out all supported games here.

If you got interested in the Cooler Masters Kickstarter you can check it out and find more information about the ControlPad here. 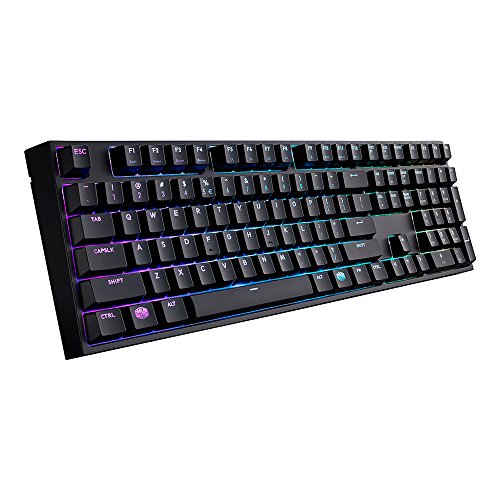 out of stock
BUY NOW
Amazon.com

New, more secure and easy to set up DNS for phones

MAKERphone – Create your own smartphone